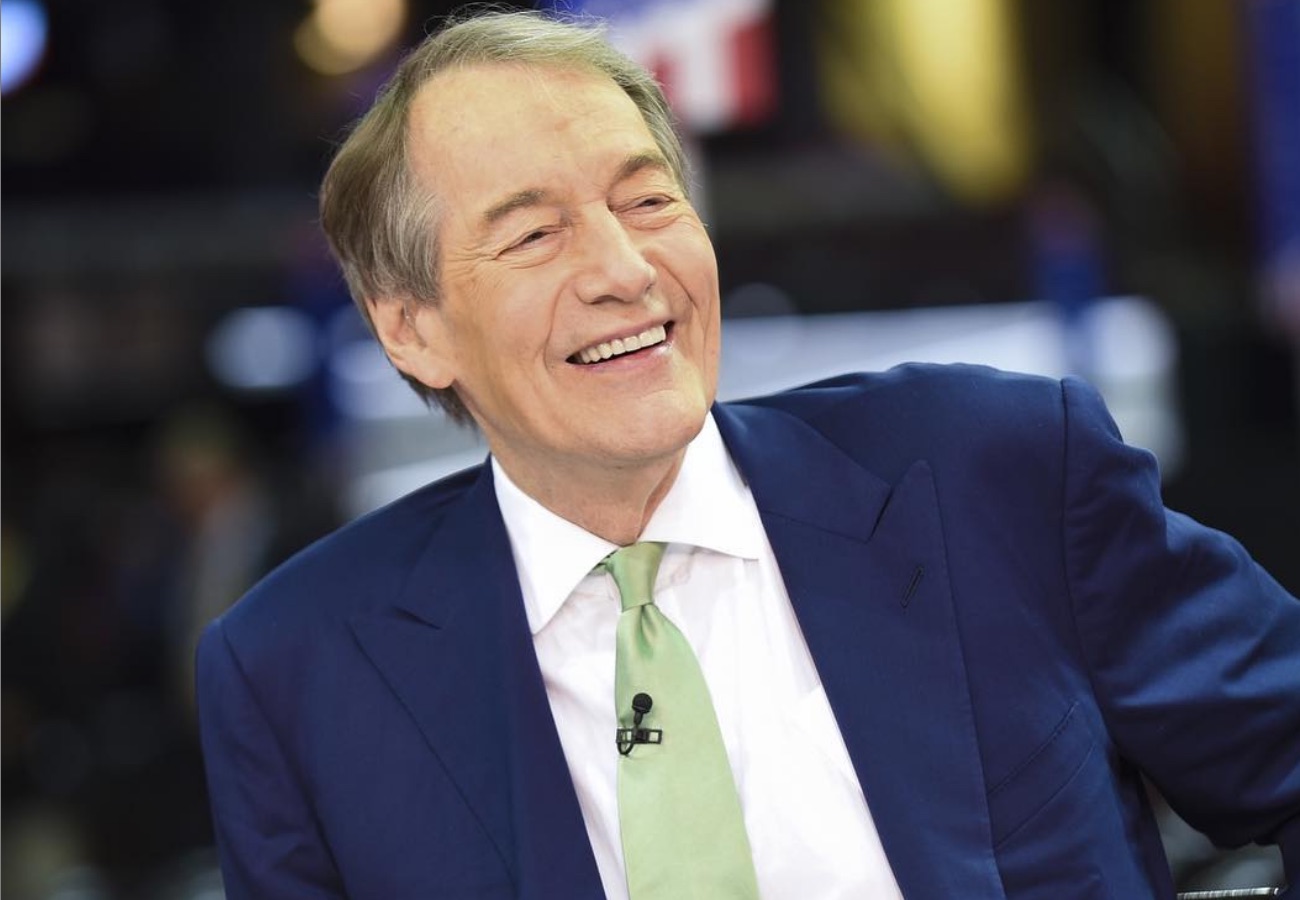 A reputation that had been building for over four decades came to an end in a matter of days.

That’s what happened to Charlie Rose, the legendary journalist and one of the best, if not the best interviewer in the whole world.

In 2017, several women came up front amid a whirlwind of “Me Too” campaigns around the world and reported themselves as a victim to Rose’s sexual misconduct.

What Happened To Charlie Rose?

The 80 years old journalist Charlie Rose had been at the height of his career for a better part of four decades.

Even in his 70s, people considered Charlie as one of the best, if not the best interviewer in the whole world.

That interview earned Rose Peabody Award, one of the most honorable awards in journalism.

During that time, Charlie served as a host for three different shows. The Charlie Rose Show, Charlie Rose The Week, and CBS This Morning.

2017 was around the time when NBC News sacked Matt Lauer, a veteran, and very high-profile journalist.

The same fate came for Rose as well.

The initial allegations were just the first wave in Rose’s case because later, the alleged victim number came in a total of 35 women.

The eight women that came forward with the sexual misconduct allegations against Charlie were women who worked for him or were looking into a chance of working for him.

These women were employed or came in contact with Charlie between 1990 to 2011.

The youngest accuser was 21 years old, and the oldest was 37 years old.

Among the eight accusers, only three came and gave a statement on record.

The other five remain anonymous on their own accord, fearing for their career and Rose’s influence on it.

The three women who spoke on the record are Reah Bravo, Kyle Godfrey-Ryan, and Megan Creydt.

Most women also stated that their interactions were a mixture of Charlie’s immaculate flattery and “fury.”

These are some of the misconducts that Rose allegedly committed:

These are some of the misconduct counts that Rose allegedly performed to women who worked as his intern, or mostly assistants.

Why Did Patti Ann Browne Leave Fox News? Because of Salary?

Everything about Matt Gutman & His Wife Daphna Gutman

While 35 women came upfront with their side of the story of alleged sexual misconduct, there are some women who report of no such event.

She further stated that Rose was extremely professional all the time and that she never felt any lewd intentions from him.

While King revealed her struggle with the news, Norah stated that Rose should and will not get a pass from this [misconduct allegations] and shall receive the right judgment.

But unfortunately, the negatives outweigh the positives here.

Unlike others who faced allegations of sexual misconduct from several women, Charlie came upfront with a statement.

In an official statement, Charlie acknowledged the sexual misconduct allegations instead of denying the claims.

“In my 45 years in journalism, I have prided myself on being an advocate for the careers of the women with whom I have worked,” Rose said in a statement provided to The Post. “Nevertheless, in the past few days, claims have been made about my behavior toward some former female colleagues.

It is essential that these women know I hear them and that I deeply apologize for my inappropriate behavior. I am greatly embarrassed. I have behaved insensitively at times, and I accept responsibility for that, though I do not believe that all of these allegations are accurate. I always felt that I was pursuing shared feelings, even though I now realize I was mistaken.

I have learned a great deal as a result of these events, and I hope others will too. All of us, including me, are coming to a newer and deeper recognition of the pain caused by conduct in the past, and have come to a profound new respect for women and their lives.”

However, Charlie did state in another statement that while it was wrong of him to pursue work relationships, all the allegations made against him aren’t true.

He further stated that some women were just exploiting the #MeToo campaign rising during that time.

Where Is Charlie Rose Now?

This is the question that most of Charlie fans or people who followed the Washington post story ask.

Where is Charlie after his termination from all three of his prominent positions in journalism?

The man who Michael R. Bloomberg once describes as “one of the most important and influential people in journalism” just vanished?

Since Washington Post’s breaking story, which literally scattered Rose’s career in journalism, he has remained low.

Since 2018, Charlie spent a lot of his time at his Bellport, Long Island home.

Rose owns a massive 5,500 Square-foot home, built on 1-acre land in Bellport. The home is a four-bedroom waterfront style home with a swimming pool, guest house, and a tennis court.

Rose has a housekeeper who does most of the errands for him, like picking up groceries and other house essentials.

Charlie also ceased any activity on social media as well.

Will Charlie Rose Return to Journalism?

Coming back from such an incident is somewhat unlikely. Rose’s condemnation came at a level similar to his reputation; on a worldwide scale.

Right now, it’s most uncertain if Rose will return to journalism again or not.

While his termination from major networks is one thing that makes his return such an unlikely event, the other one is his age.

Right now, Charlie is already 80 years old. But that does not mean Rose isn’t fit to do what he was doing before networks sacked him.

Rose still plays tennis at his Bellport home regularly according to his neighbors.

On the other hand, before Rose lost his positing in journalism, he worked 17 hours a day most of the time.

But still, age is something that always comes into consideration. What do fans think?

Some Fans Want Charlie Rose Back

Charlie posted a picture of Ruth Bader Ginsburg, gender equality and justice activist, as well as a Supreme Court Justice.

He praised her and remarked on her achievements.

In the comment sections, a majority of people who followed Charlie commented how they all missed him on TV.

Some seemed to be just pleased, knowing that Charlie was around and getting around becoming active.

Among those comments were people who acknowledged the misconduct allegations but still wanted Rose to “dust off” and get back in journalism.

However, there were also followers who did not like how Rose posted a picture of women and praised her achievements after remaining away for two years, forced by a contradicting matter.

Nevertheless, positive comments outweighed the negative ones; at least in this context.

However, this does not mean that Charlie is getting back on the saddle just yet.

What do you think? Do you believe that Charlie should dust off and try getting back into journalism once again?

Or do you believe that the 80-year-old veteran who’s labeled as a predator by multiple women should remain in solitary and out of the field?

What Is Charlie Rose's Age?

Charlie Rose is 80 years old. He was born on January 5, 1942, in Henderson, North Carolina, United States of America.

How Tall Is Charlie Rose?

Was Charlie Rose Ever Married?

Yes. Charlie Rose was once married to Mary King. The couple tied the knot in 1968 and divorced in 1980.

Where Is Charlie Rose Now?

Charlie Rose spends most of his time at his Bellport, Long Island home in 2022.

What Is Charlie Rose's Net Worth?

Charlie Rose has a net worth of $40 million. He used to earn over $8 million in salary. He has multiple homes inside and outside of New York; all of them above the price tag of a million.