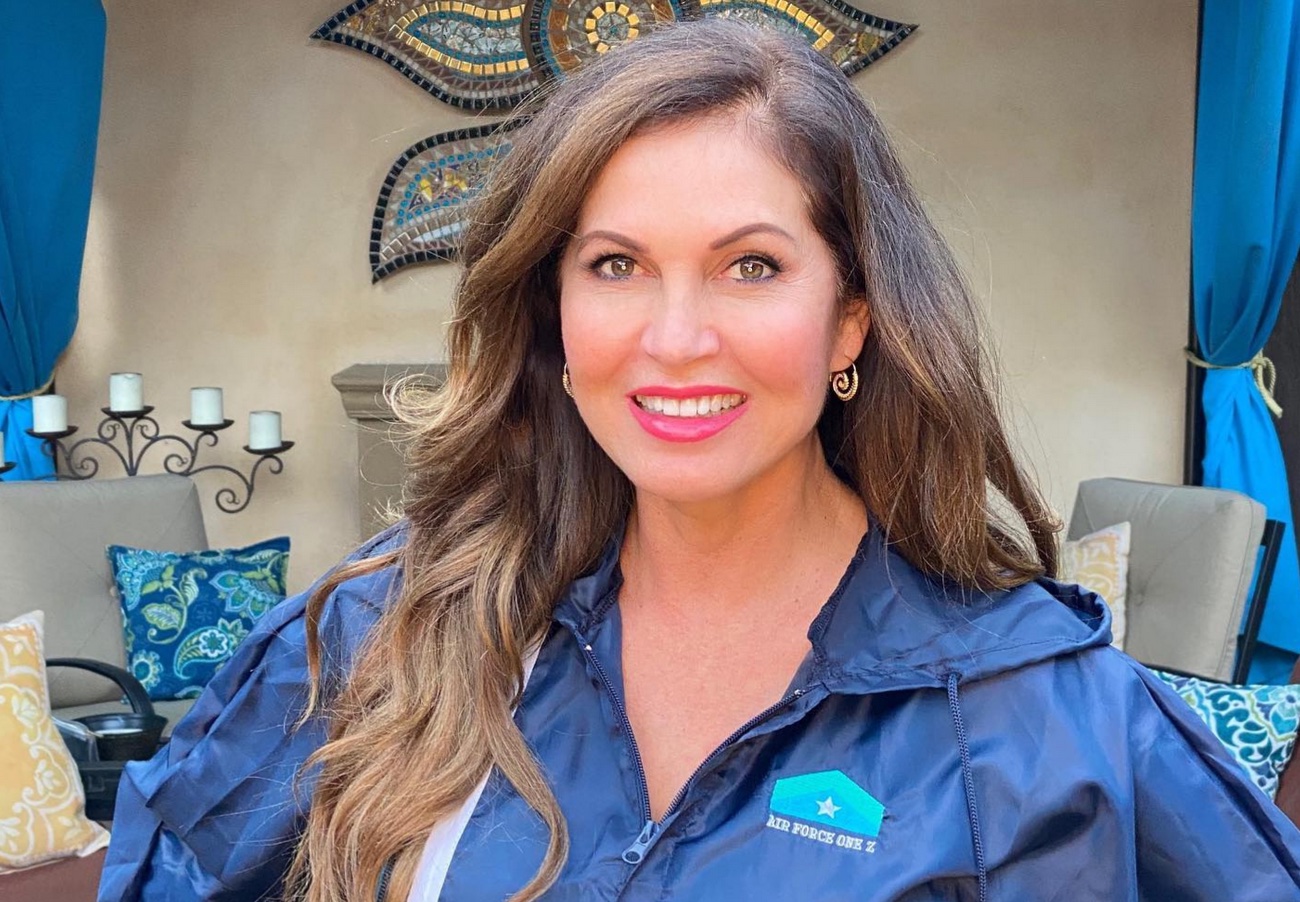 Born on April 9, 1964, Lisa Guerrero is an award-winning and supremely talented journalist actress and a model.

She has been working as a chief investigative correspondent for inside edition.

Apart from her journalism career, she has even tried her hand in acting. And has made her way up on the cover page of the famous magazine ‘Playboy.’

Moving further, her father is Walter Coles, and her mother is Lucy Guerrero.

While she was born in Chicago, her family shifted to San Diego, and that’s where she spent most of her childhood days.

Unfortunately, Lisa was only 9-years-old. She lost her mother due to Lymphoma Cancer and grew up without having any motherly figure to look up to.

The couple married each other in February 3, 2004.

Lisa and Scott never welcomed any kids together.

Now, fans have been inquisitive about Lisa not having any kids with her husband.

A fan tweeted Lisa, “Name a really good decision you have made in your life.”

Lisa aptly replied, “Not to have kids.”

Well, this makes it pretty evident that Lisa did not want to have any children for quite some time and stood by that decision.

Who Is Scott Erickson?

Scott Erickson was born on February 2, 1968, in California.

He was also a member of the World Series champion twins in 1991.

Apart from that, he got featured in people’s magazine in the 50 most beautiful people edition.

Lisa and Scott were married for 18 years. When her marriage came to an end, barely anybody knew about it.

Both Lisa and Scott remained very tight-lipped about this whole situation.

That was the situation until Lisa decided to hint about her divorce in a sarcastic way on Twitter.

Lisa retweeted a post that said, “Name a thing that lasted longer than the confederacy.”

For which she shared and replied, “My ex-husband.”

Well, that looks like a clear indication that Lisa and Scott have finalized their divorce and are no longer together.

Since her divorce from Scott Erickson, has Lisa indulged herself in any romantic affairs?

It looks like the famous anchor is dating again.

As of now, Lisa is dating Frank Shamrock, a retired martial artist and UFC champion.

It looks like their relationship has only just started, and they’re still not ready to go public.

Both of them support each other for their activities via social media, but there’s no hint of romance in front of the public.

Now, what makes us think that Lisa and Frank are dating is pretty simple.

Lisa celebrated 2020’s Christmas with Frank and his daughter Nicolette.

Like Lisa, Frank was previously married. His ex-wife is Amy Shamrock. Frank and Amy divorced in 2019.

The former UFC champion has a son from his previous marriage, the one before Amy. His son’s name is Frankie Shamrock.

However, it looks like Lisa and Frank have already called it quits. Why?

Because it looks like Lisa is dating someone new.

It looks like Lisa and her retired Martial Artist boyfriend Frank Shamrock have already called it quits.

Lisa is dating someone new, a totally mysterious man. His name is David.

The couple went to Palm Springs for David’s birthday getaway and spent some quality romantic time together.

Here is how the couple looks together.

As of today, Lisa hasn’t revealed any plans about getting married.

Lisa is a supremely talented journalist, actress, and model.

Guerrero started her career as a cheerleader and eventually landed the post of entertainment director.

The 58-year-old worked as an anchor and reporter for channels like CBS, FOX, and ABC.

Furthermore, in 2006 she joined the nationally syndicated newsmagazine inside edition as a correspondent.

She spoke about cases, crimes, and scams, and many such burning issues.

As of 2023, she works as a chief investigative correspondent for the inside edition as well.

Guerrero was able to get hold of the best investigate report award twice.

Naturally, Lisa faced her own share of struggles during the initial stage of her career.

She was fired from her job while working as a sideline reporter.

Furthermore, Lisa was bullied in a live radio show, which almost had her.

Moreover, in an interview, Lisa even mentioned she went through a suicidal phase. Fortunately, she recovered.

Apart from journalism, Lisa also tried her luck in acting. Lisa made her debut from the TV series ‘In The Heat of The Night.’

But the role that added her more fame in her acting career is her role as volunteer bimbo in ‘Batman Returns’ and her voice acting role in the TV show ‘Sunset Beach.’

As of 2023, the award-winning journalist has accumulated a pretty amount of $18 million as her net worth.

Lisa Guerrero was married to former MLB player Scott Erickson. The couple have since divorced. They did not have any kids together.